“To live is the rarest thing in the world. Most people exist, that is all.” -Oscar Wilde 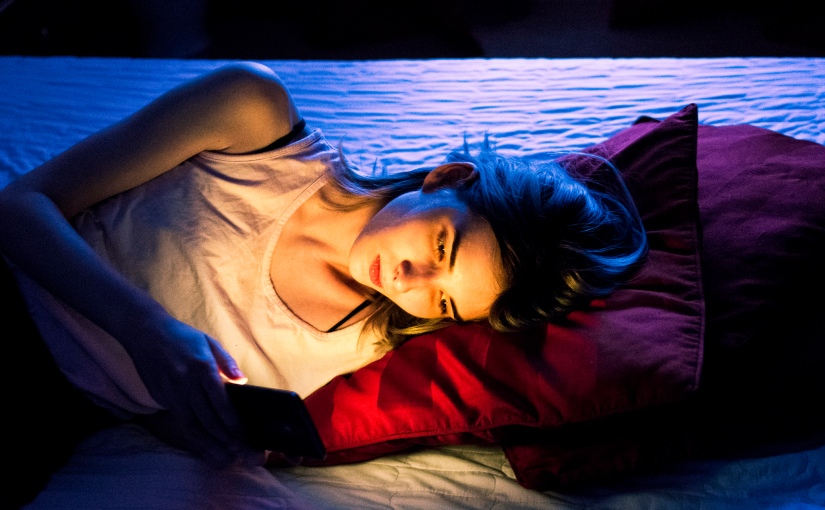 I was hanging out with my mom and sister when I saw his name pop up on my phone. Buzz Buzz Buzz. Do I pick up? Of course I do.

The conversation was definitely strained. It started out friendly enough, but it was evident that there was boiling below a shaky surface. He asks me when I’m coming home.

How do I answer that? Do wives just come back to their abusive husbands on just his word that he has changed? I tell him what I’ve been telling him for the past couple weeks. I don’t know. I’m undecided. I’ve been seeing a therapist to talk about this bullshit. I’ve been spending time with my childhood friends to catch up and to talk out some feelings. My sister and all of my friends hate Pierre. My mom is whatever about him.. mostly because he reminds her of my dad. P.S. My dad is also an anus-hole.

“When are you coming home?” Pierre repeats on the other end of the line. I had walked out of the apartment and was smoking a cigarette outside.

“I don’t know,” I said. I was so undecided. I was so hopelessly in love with this guy. I missed being in his arms, gazing into his eyes. I missed kissing him.

I told him that it’s not black and white. The decision to stay with him was not a clear one. I wanted to try for the sake of being married, but at what cost? I let it slip that I preferred that he cheated on me so that I could make a clear decision.

He gets mad that I mention that.

“You’re being a beech, you know?” Pierre sneers in a thick French accent. He proceeds to accuse me of cheating and the insults ensue. Per usual, I lose my cool, and I threaten to get a divorce right there, but who was I kidding? I needed to be in San Francisco for that. I couldn’t afford a family law lawyer right now either. What I really needed to do was move on.

He was still disrespecting me. All I wanted him to do was keep composure and respect me for a couple weeks straight. I wanted to see if he could practice restraint. I wanted to see that he was making a noticeable effort. Instead, he continued cutting me off by throwing a tantrum, convinced that I cheated on him. I hung up.

I tried to distract myself. I watched some mindless reality show on VH1. I tried reading a book. I showered. I wash dishes. It was almost 3am. I tried sleeping, but I couldn’t. I tried surfing the Internet looking for advice on what to do. I finally settled on joining a dating website against my better judgement — despite my efforts to be alone. I told myself I’m just window shopping, when really I had no idea what I was doing. I mostly wanted to keep myself distracted from checking Pierre’s insulting emails.

It sucks to be accused of cheating on your spouse when you’re being faithful. It’s the worst feeling. Even under these fucking circumstances.. dude put his hands on me. We were separated for a month already. This whole month, he would constantly let his insecurities get the best of him and accuse, accuse, accuse. My goodness dude. I just couldn’t anymore.

Anyways, I joined a dating website that night. Window shopping.

(You can read my first post here: Back at Home)